To deliver marquees and event solutions beyond expectations. As a family business Purvis are dedicated to our customers, ensuring you are looked after as we look after our own family.

As well as delivering marquee hire and event solutions beyond expectations for our clients, one of the most important things to Purvis will continue to be our long-standing relationships within the industry.  We are a team of event professionals all with extensive experience in event management and construction.  The Purvis team are problem solvers for all of our friends and colleagues in the events industry.  It is why we keep talking about our family, it is how we view business and relationships.

We strive equally hard to live up to the standard expected of us in holding a Royal Warrant in the supply of Marquee Hire to the Royal household.

In the event industry, we are one of the few UK companies to manufacture marquees, allowing us to offer marquees for hire and marquees for sale.  Providing both short and long-term marquee hire with a large range of high-quality accessories and finishes.  Priding ourselves in the quick, efficient and most importantly providing a safe build and dismantle of your event or project.  The Project Management Team will help you to bring every aspect of your event to life with a full design package, turning your vision into reality, delivering event solutions beyond expectations.

Purvis continues to work all over the UK and internationally.

So this year our company and teams are geared up to work on larger high-end contracts that require bespoke and custom finishes. Bringing a problem solving and design mentality that comes from our years in the tensile structure industry. As a small yet experienced business we move quickly when required and equally take the time to prepare the smallest detail, as your event dictates.

We are equally happy to work on:

In 1968 Gordon Pratt, who at that time was the marquee hire manager of a well-known firm in Edinburgh, heard that Purvis Equipment, a small, traditional marquee company in Montrose was for sale. He made an offer, which was accepted, and laid the foundation stone of the Clyde Canvas Group.

​Later Purvis Marquees was moved to Edinburgh. Based from Scotland’s capital, the company was able to expand and very soon it became one of the largest Scottish marquee hire companies.  This when we coined the phrase – delivering marquee hire and event solutions beyond expectations.

As we grew steadily, in 1976 we were able to purchase the Gourock Rope Works in Port Glasgow on the River Clyde. Gourock Works had long since stopped the manufacturer of ropes but had a large canvas manufacturing capacity and was also an industry leader in the fabrication of air-supported structures manufactured from PVC. This added another product to the company’s catalogue as well as the name Clyde Canvas. Later the company purchased Davies Bryon and Company, a leading manufacturer and hirer of marquees in the north of England, based at Winsford in Cheshire which became their main PVC manufacturing location.

At that point a trend was spotted in the market and the company moved towards the production of new high technology tension structures. Again in 1985 Clyde Canvas were looking for growth to maintain their position as a world leader in the field of tension structures, so Leigh Flexible Structures was acquired. Later that year Clyde Canvas purchased from the Firmin Group, Ipswich (camping, manufacturing and hire divisions). As a result this further addition gave us the manufacturing capacity to produce anything from a small one-man tent to the largest tent in the world. Which, incidentally Clyde Canvas manufactured in 1985 and have an entry in the Guinness Book of Records for!

More recently Birchwood Marquees of Southport, Alpha Marquees of Warrington and Chester Canvas have been incorporated within the Group, and the acquisition of JR Clapham & Son of Bedale giving the company a strong foothold in the North-east of England.

Previously work was carried out in mainland Europe, the Middle and the Far East, the Caribbean and the United States, as well as many in Great Britain and Ireland. These projects include: the Saudi Arabian Pavilion for Expo 1992 in Seville, shaded walkways for Prince Abdula, Crown Prince of Saudi Arabia and a tensile fabric sports hall covering 5,184 sq. meters erected for the Asian Games in Kuala Lumpur.

Other projects include the Public Works Department in Bermuda reservoir cover, a 4,000 seated concert hall in Baltimore and a 5,500 sq. meters air-supported structure in Minnesota which is used as an indoor golf driving range.

Continuing with the examples further projects we have undertaken over the years are an indoor tennis hall at Deal, an indoor bowling centre at Cheltenham, a hospitality area at the James Hunt Racing Centre and a cover of the statue of Lady Godiva in Coventry.  Others include the Majlis tent in Dubai at the Zabeel Palace, a complete refurbishment of the Royal Dedication Tent in Yanbu, Saudi Arabia. More recently frontages for Volkswagon showrooms throughout the UK have been completed.

John Brown, who started with the company at the age of 17 working his way up to become a senior foreman. John took over as General Manager in 2004. With many years of experience as ‘boots on the ground’, he was able to make improvements to the various company processes. John continues to work extremely hard retaining key clients (many still working with us to this day).

John’s wife, Helen, also joined the company in 2004 to provide some cover in the office for a couple of weeks and is still here 14 years later. Helen has worked her way up from general office duties to Accounts Manager and is an integral part of the Purvis family story.

For many years the company was run by husband and wife team John and Helen. They were multi-tasking on every aspect of the business and dealing with a busy yearly calendar.

Eventually, it was realised that they needed to add to the team.

In 2013 Craig Dyer accepted the role of Yard Manager. Craig had previously spent over 20 years running his own marquee company in a very competitive marketplace, he decided to sell up and joined Purvis. Craig’s role has evolved and is more involved in Operations and Transport utilising his experience in the organisation and building marquees.

James Clark joined the company in 2014 bringing with him a wide range of experience in the events infrastructure and construction industries. He supports John with projects and sales. Along with his knowledge and training in health and safety, he helps to improve the company’s safety procedures. He provides relevant support documentation, helping the company target and securing larger commercial contracts.

The latest addition to the Management Team is Craig’s wife Diane, who joined the company in 2016. Diane’s focus is to support various parts of the daily business, providing, sourcing and supporting new business tenders. She continues to build up a portfolio of numerous clientele with a specialisation in agricultural events.

The company continues to expand its portfolio of high-level contracts and corporate clients, with a small and dedicated team. Delivering marquee hire and event solutions beyond expectations. 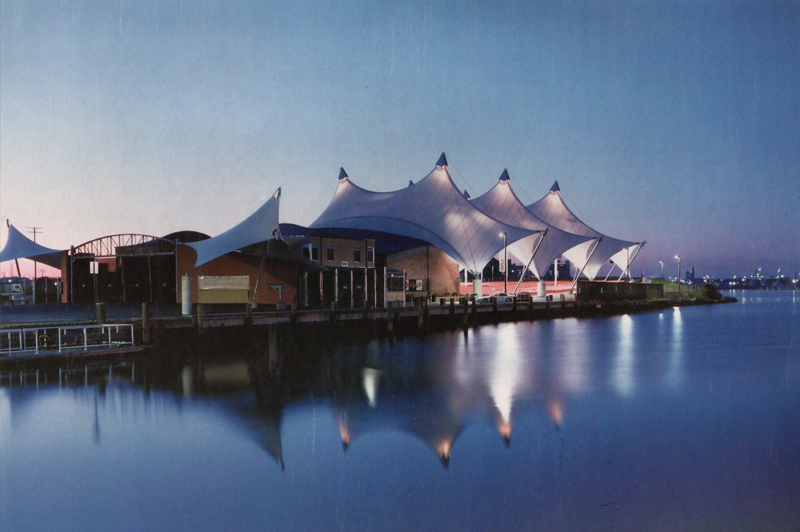 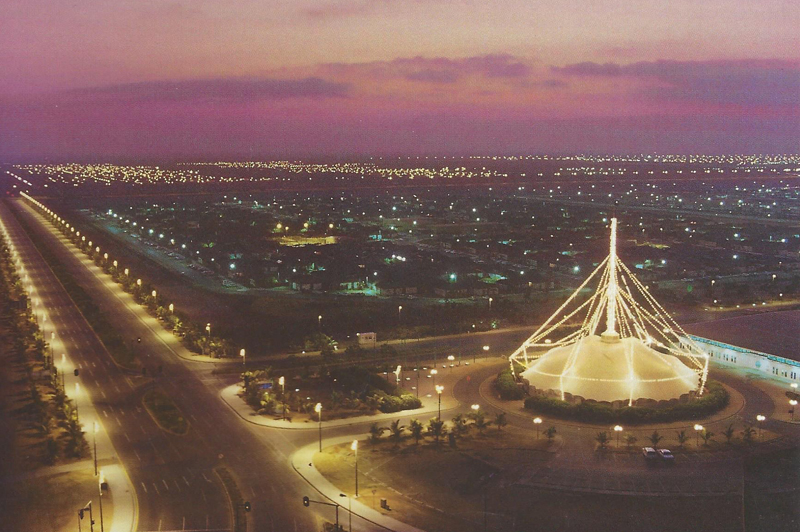 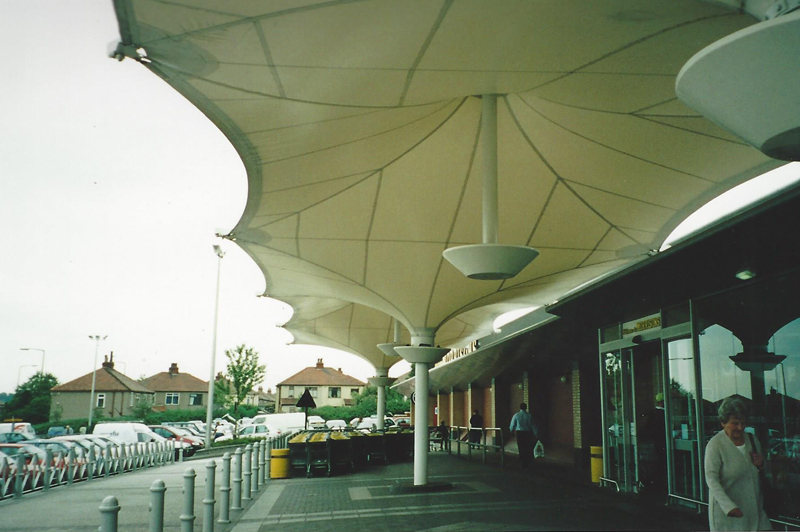 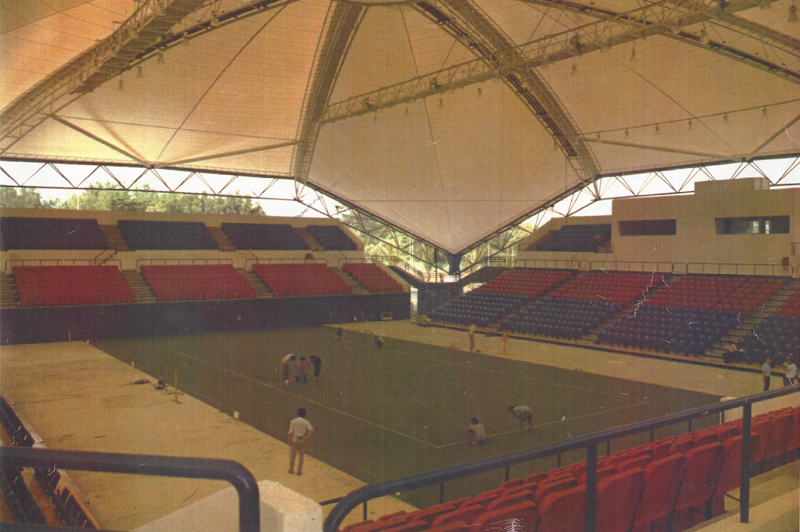 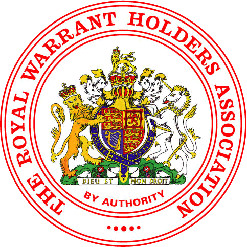 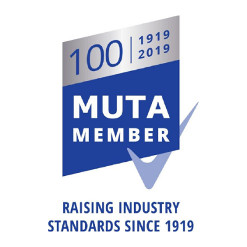 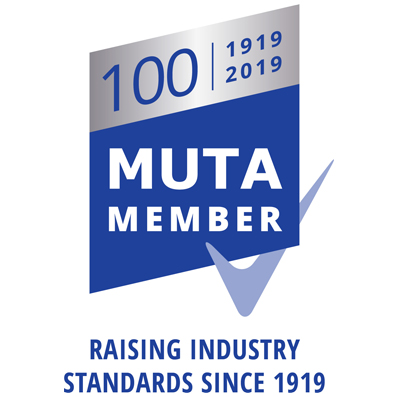 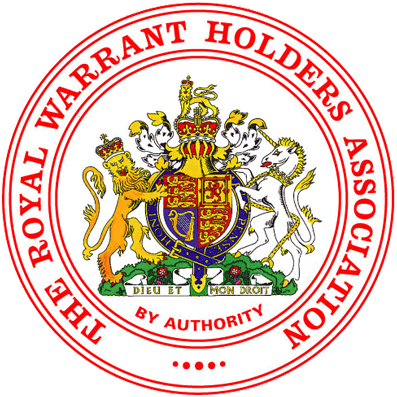