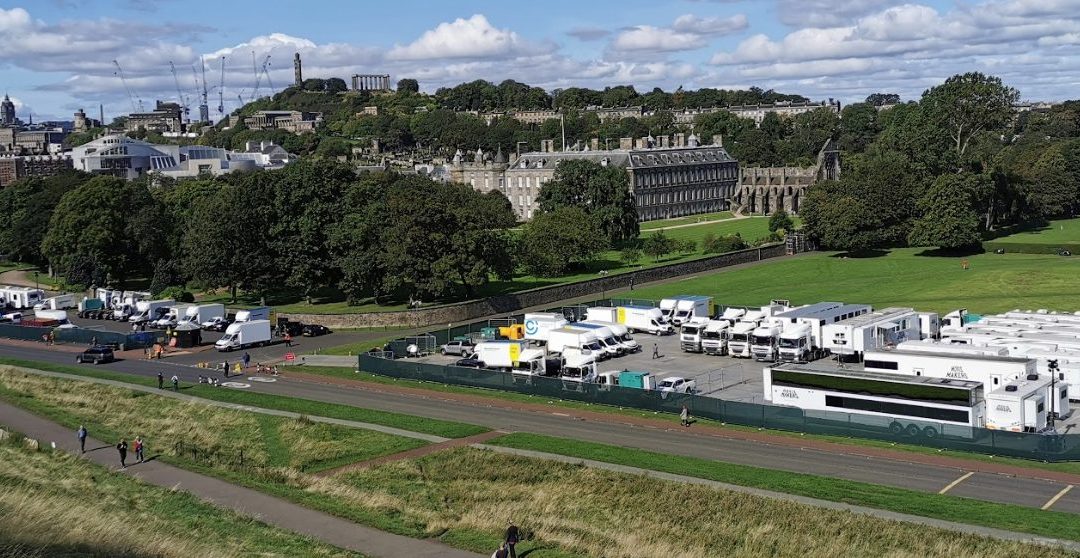 Purvis have a great relationship working with various production companies supporting their location based activity. Most recently with Universal on the FF9 Fast & Furious franchise to way back with Mentorn, working on “Robot Wars” TV series. With that in mind, I thought I’d take the time to share some of the Film and TV Festivals happening around the UK shores throughout 2020.

7th to 10th May Pilot Light TV Festival in Manchester. The UK’s festival of TV & Web Series. They dedicate themselves to celebrating the best in the past, present and future of TV & Web Series from around the world.

17th to 28th June EDINBURGH FILM FESTIVAL Inspired by this years theme from VisitScotland Coasts & Shores, Mark Adams (recently stepped down Programme Director) said: “We’ll present a special retrospective, taking audiences behind the cinema screen, with amazing Q&As with filmmakers and location managers, taking audiences behind the scenes and illuminating the challenges and insights of filming on and around Scottish waters, and the steps filmmakers have to take to leave the land as they found it and protect it for generations to come.”

13th to 26th August FILM 4 SUMMER SCREEN Unlike any other open-air cinema, Film4 Summer Screen at Somerset House unites film fans and film-making talent with a series of special guest appearances from superstars of the screen. The full line up will be announced in May 2020.

26th to 28th August EDINBURGH TV FESTIVAL Otherwise known as “The TV Festival”. This Festival is famous for its provocative, informative and entertaining sessions, all created by seasoned TV producers ensuring they are high quality and relevant. It offers more than 70 keynotes, debates and masterclasses, plus scores of networking opportunities. It typically draws in around 2000 professionals from across the globe. Their speaker “Hall of Fame” is second to none, featuring high-calibre speakers from media titans to actors, writers, producers, CEOs and channel controllers from the biggest broadcasters. They have included Ted Turner, Rupert Murdoch, Louis Theroux, Sharon Horgan, Armando Iannucci, Charlie Brooker, Hugh Grant, Phoebe Waller-Bridge and Michaela Coel, alongside the most senior figures from companies including ABC, HBO, NBC, Showtime, Amazon and Netflix.

5th to 15th November BATH FILM FESTIVAL In 2019 they showed 37 feature films and 46 shorts, the highlight being the iMDB Awards. Every November the city of Bath in South West England is filled with film fans coming together for 11 days of previews, special events, Q&As, documentary features, silent films with new live scores and shorts.

There are a couple of other pieces worthy of a mention:

Once called BRITDOC – now known as the DOC SOCIETY The Doc Society is a not-for-profit organisation that funds and enables independent documentary films. Founded in 2005 (as BRITDOC) by four women, today they are a team of 24 with offices in London, New York & Amsterdam with independent media partners on every continent.

I hope you find the above list useful – if you’re a production company looking for location support for a future project, speak to our man James, he was the lead on our work with FF9.

Make an enquiry for your event